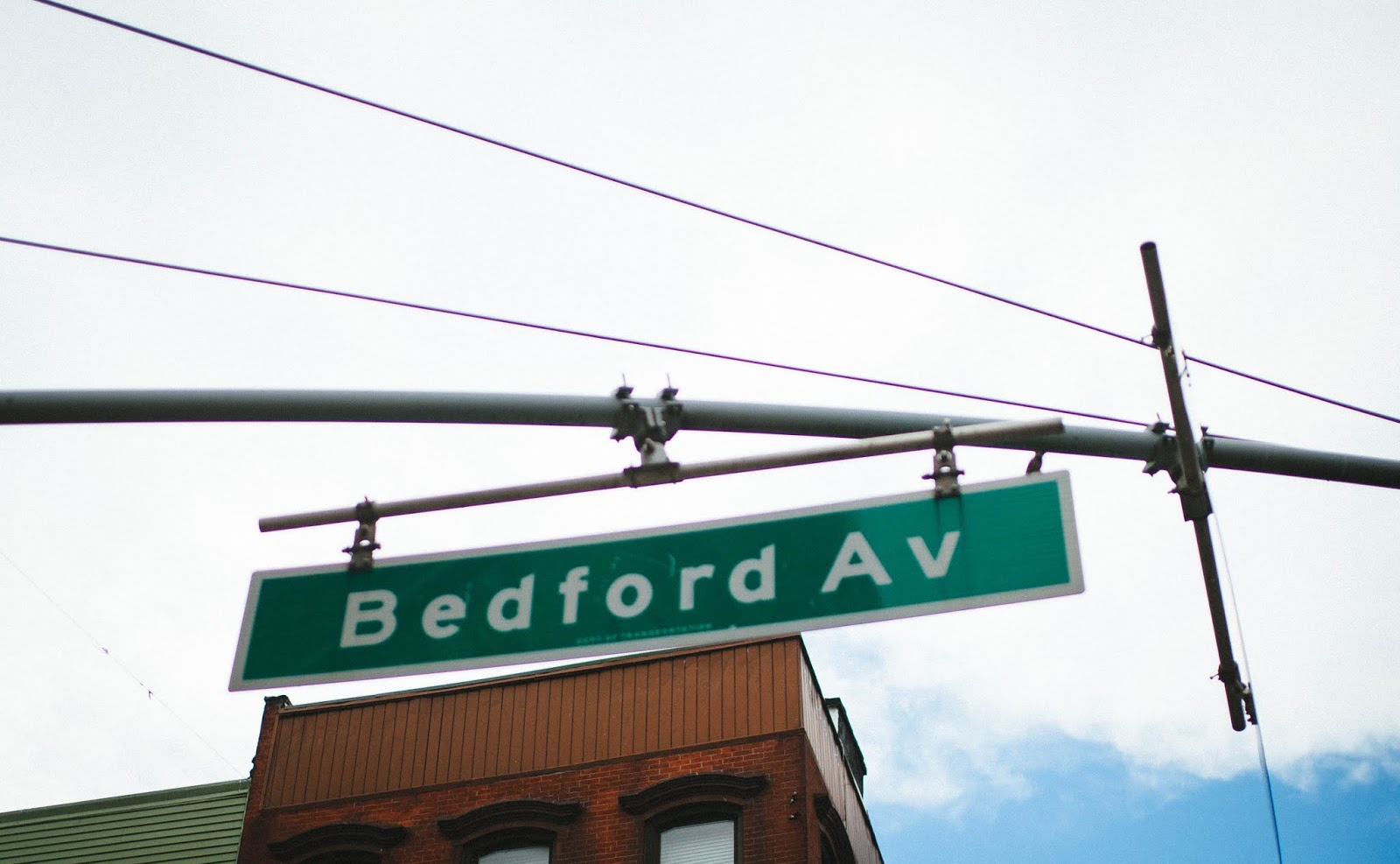 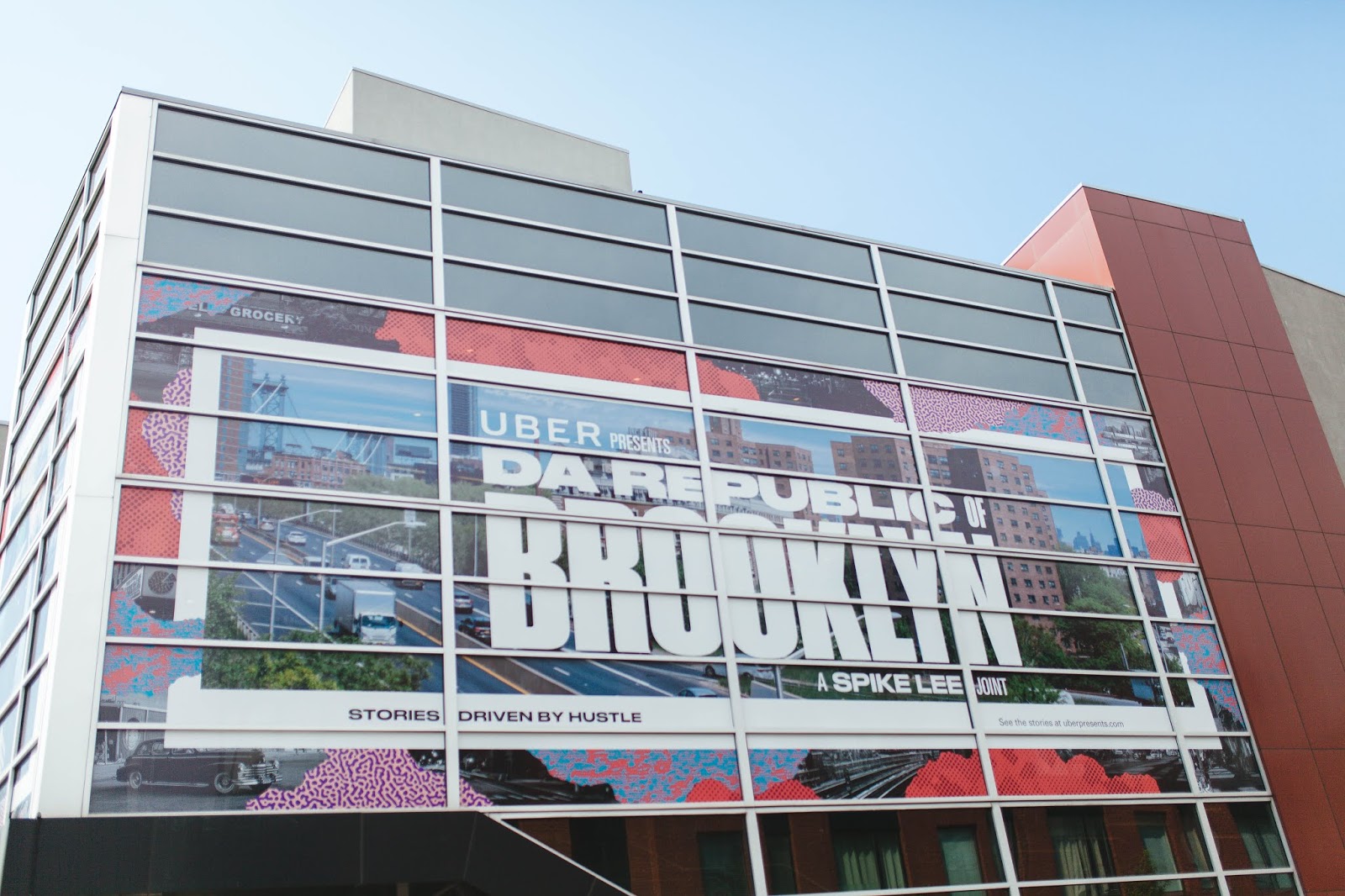 Word on the street is that Uber just launched a new short film series called Uber Presents, kicking off with Da Republic of Brooklyn,  a Spike Lee joint.  Now you guys know I love my movies! And what you guys should know is that Spike Lee has directed some of my favorite films as well! Please check out He Got Game and Do The Right Thing asap. Anyways, Da Republic of Brooklyn showcases how 5 Uber driver-partners from BK are chasing their dreams in NYC with the help of Uber.  As most people that move to New York with big ambitions, they're hustling to pay the bills while still pursuing their side hustles.  Whether that’s acting, singing, owning a hair salon, or whatever their goals may be, working as an Uber driver-partner gives them the freedom to create their own schedules while making money to help bring their dreams into fruition. 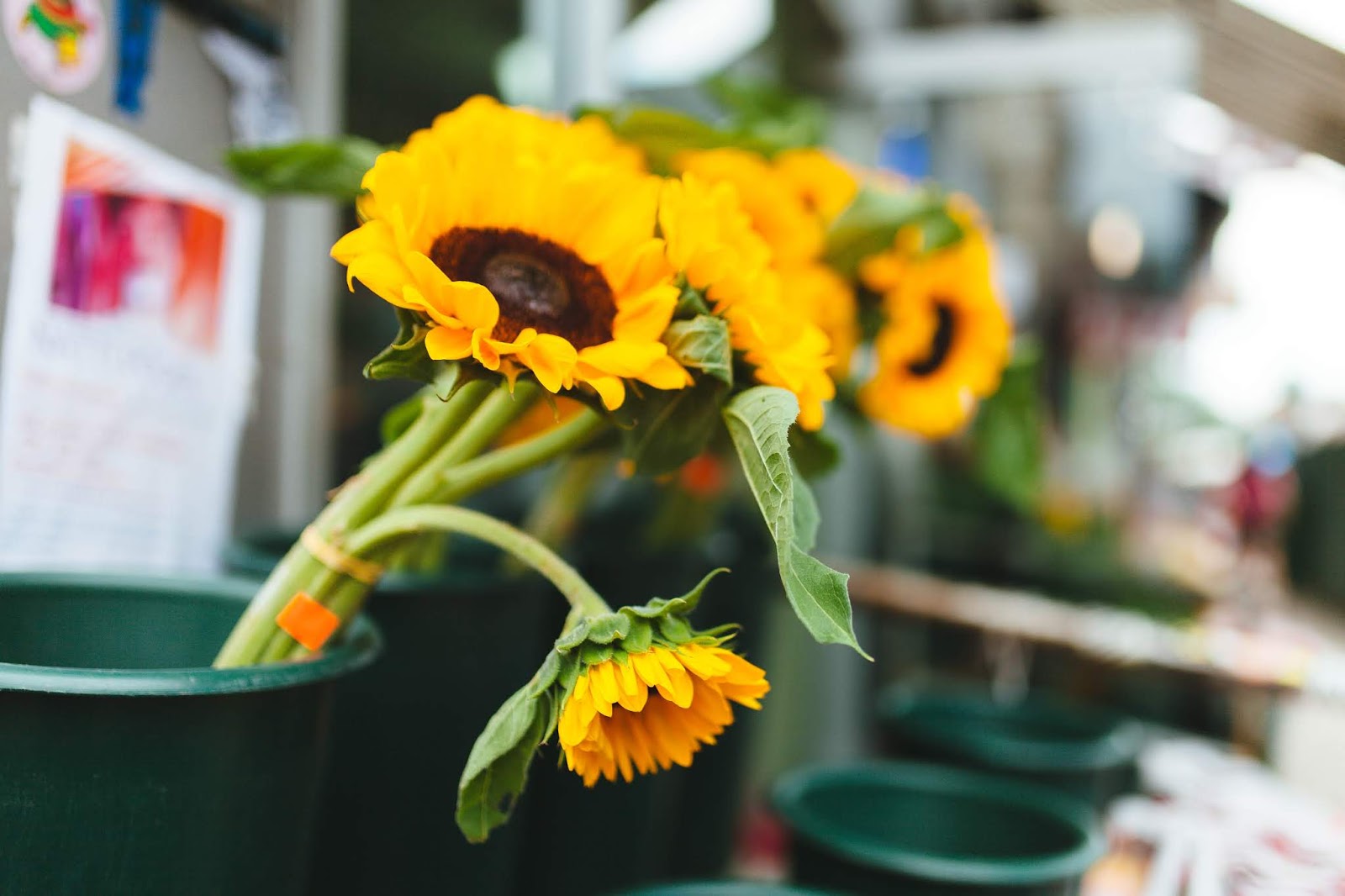 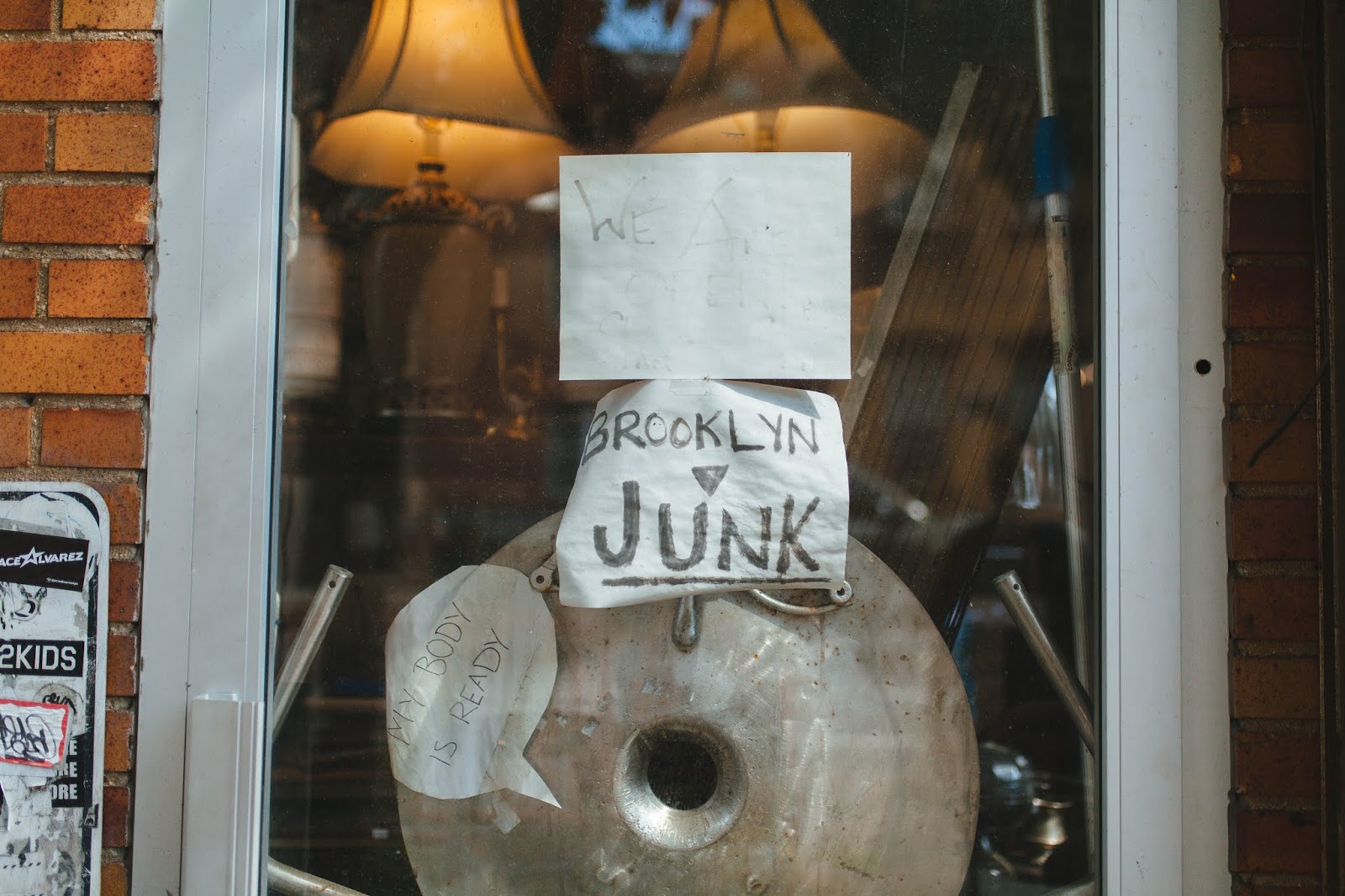 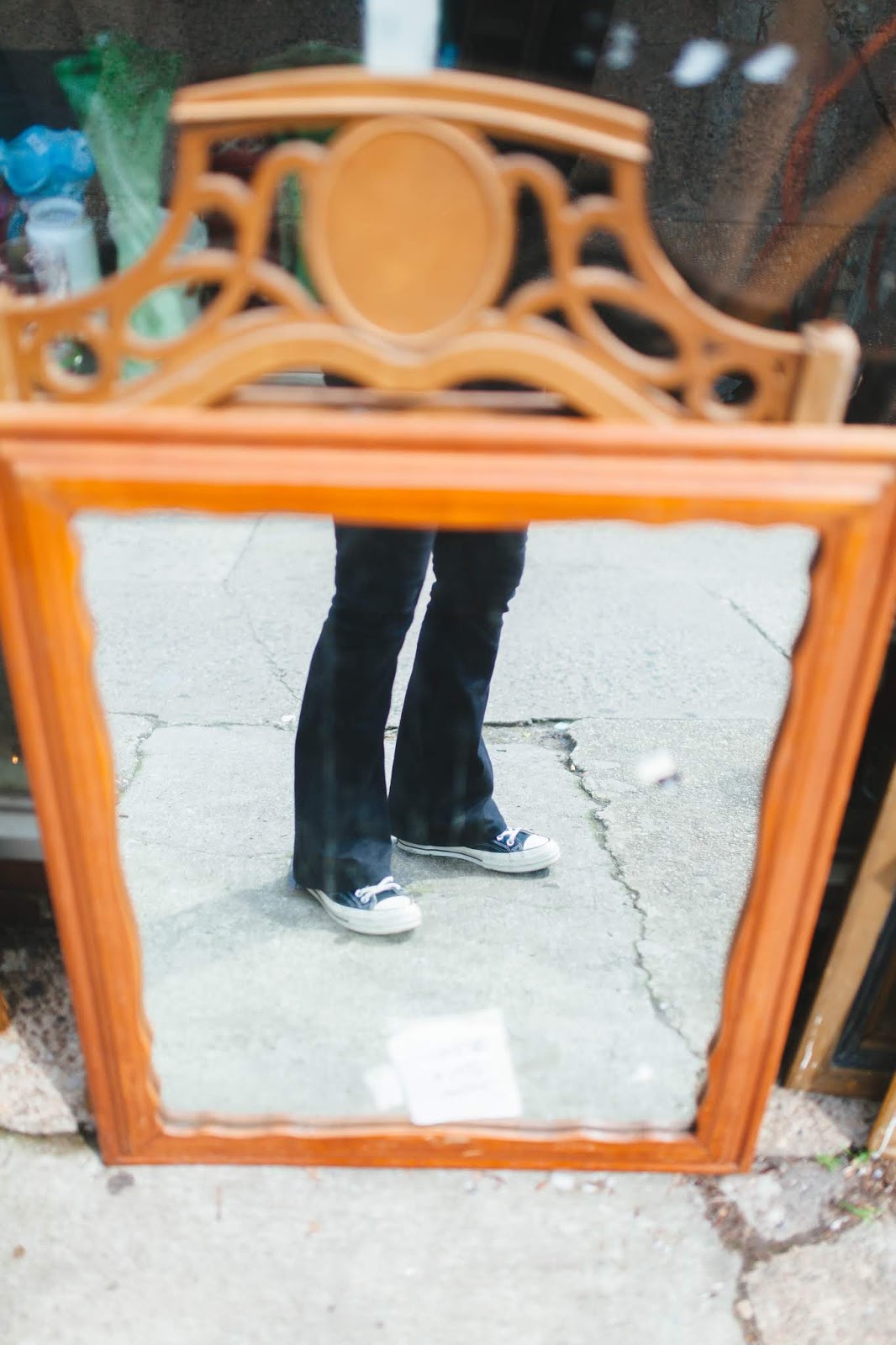 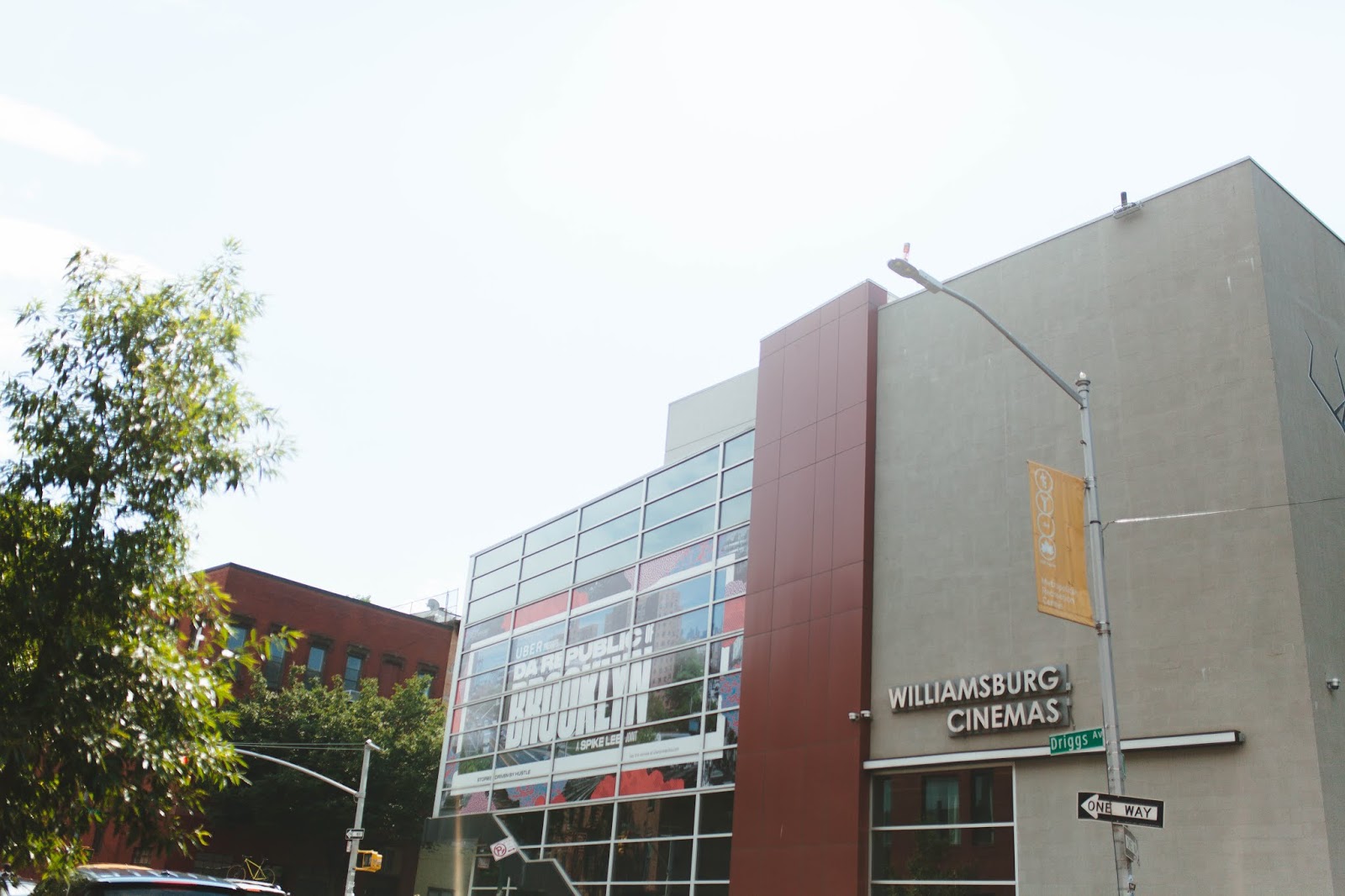 All these stories are now available on UberPresents.com. There are 5 stories in total that are less than 10 minutes long. They are so inspirational that I couldn't help but get choked up watching their stories. I would even say that although all of their stories are different, I somehow related to every single one. The first being Sunny, I think I relate to her the most. She is a bike messenger who does Uber Eats while simultaneously juggling her passions for acting and modeling. I think I'm the closest to her age and understand her hustle the most. It's very similar to my hustle in the sense of having to juggle two very different jobs that you are passionate about. I used to work at a vintage store while pursuing my blogging career. It was a tough decision to pursue blogging full time, but ultimately, I think I made the right decision in the end. Then there is Malka, who I relate to because we both came from a different country and had to learn how to hustle in NYC. Then there is Keith, who loves his dog as much as I love my cats. And finally, Rodney and Domingo, two men who won't let anything come in between their dreams becoming a reality. 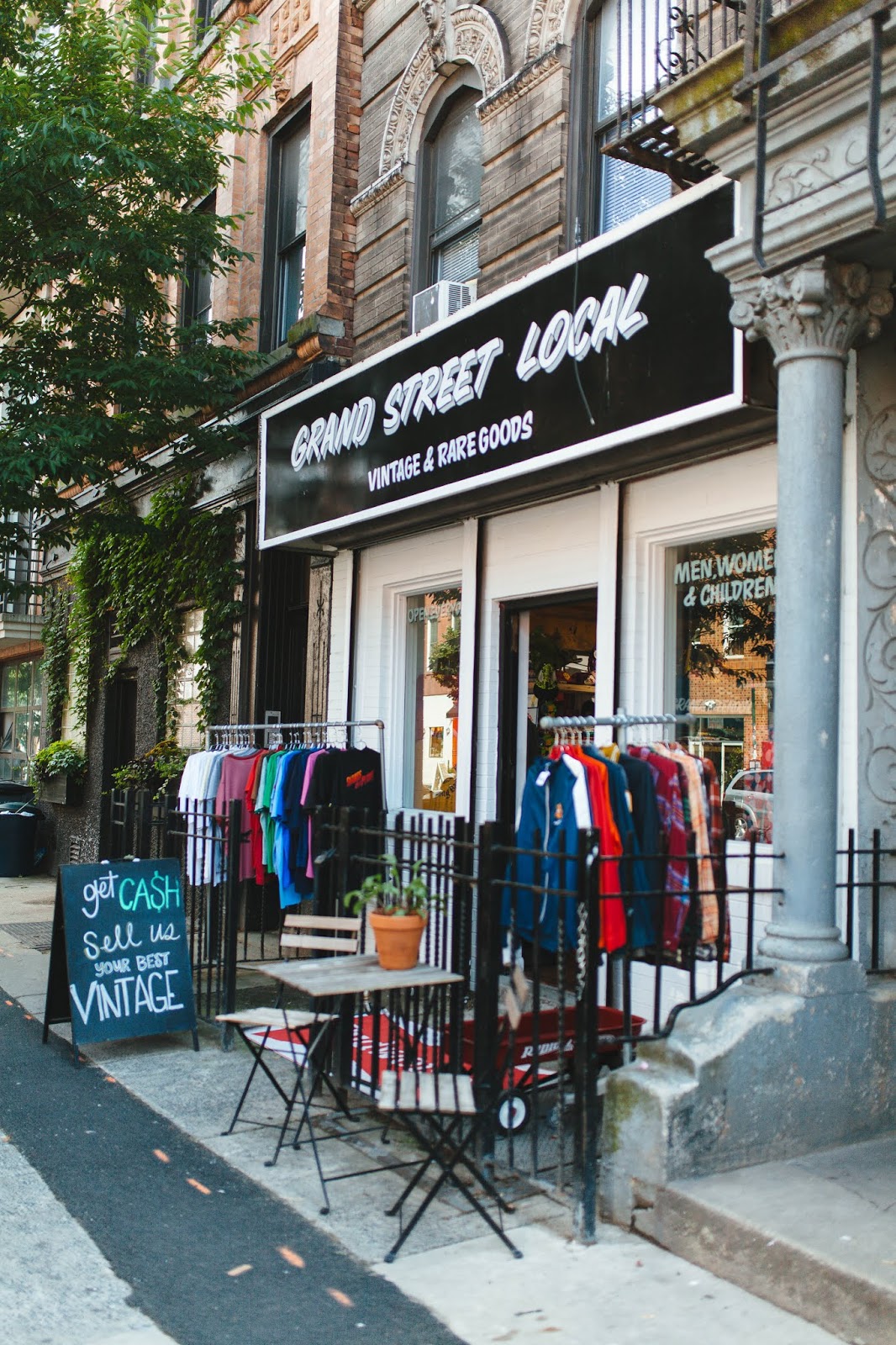 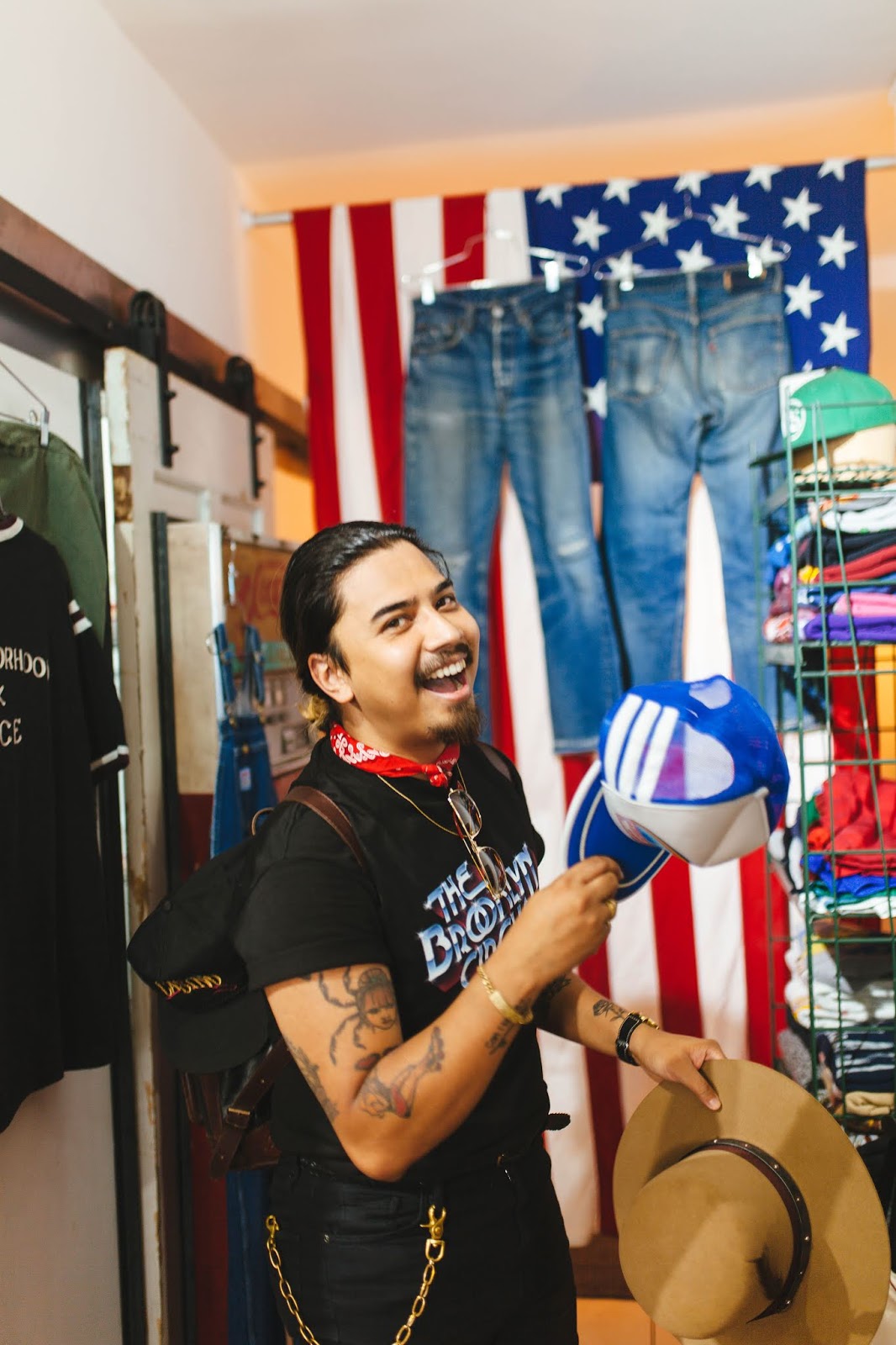 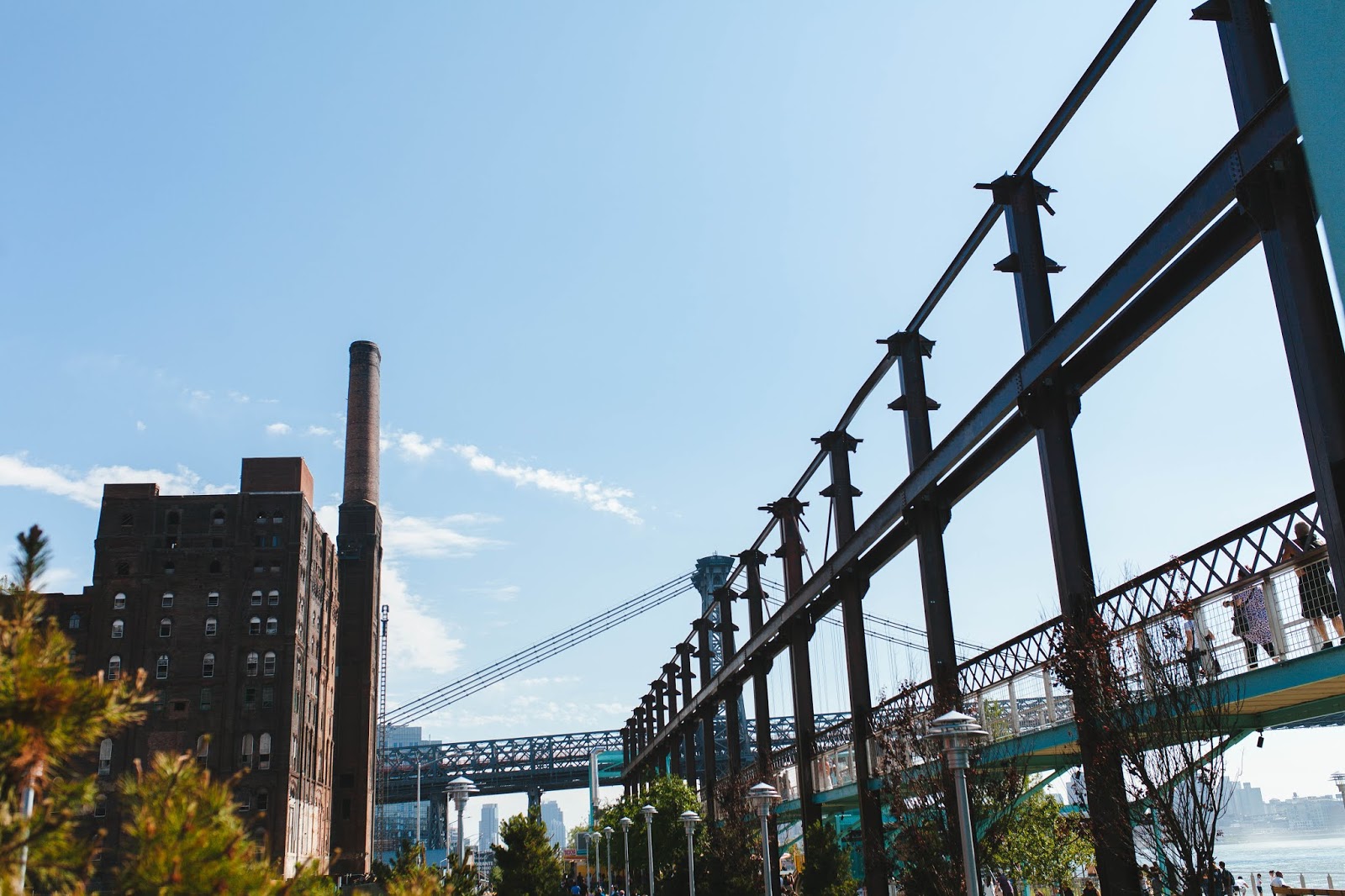 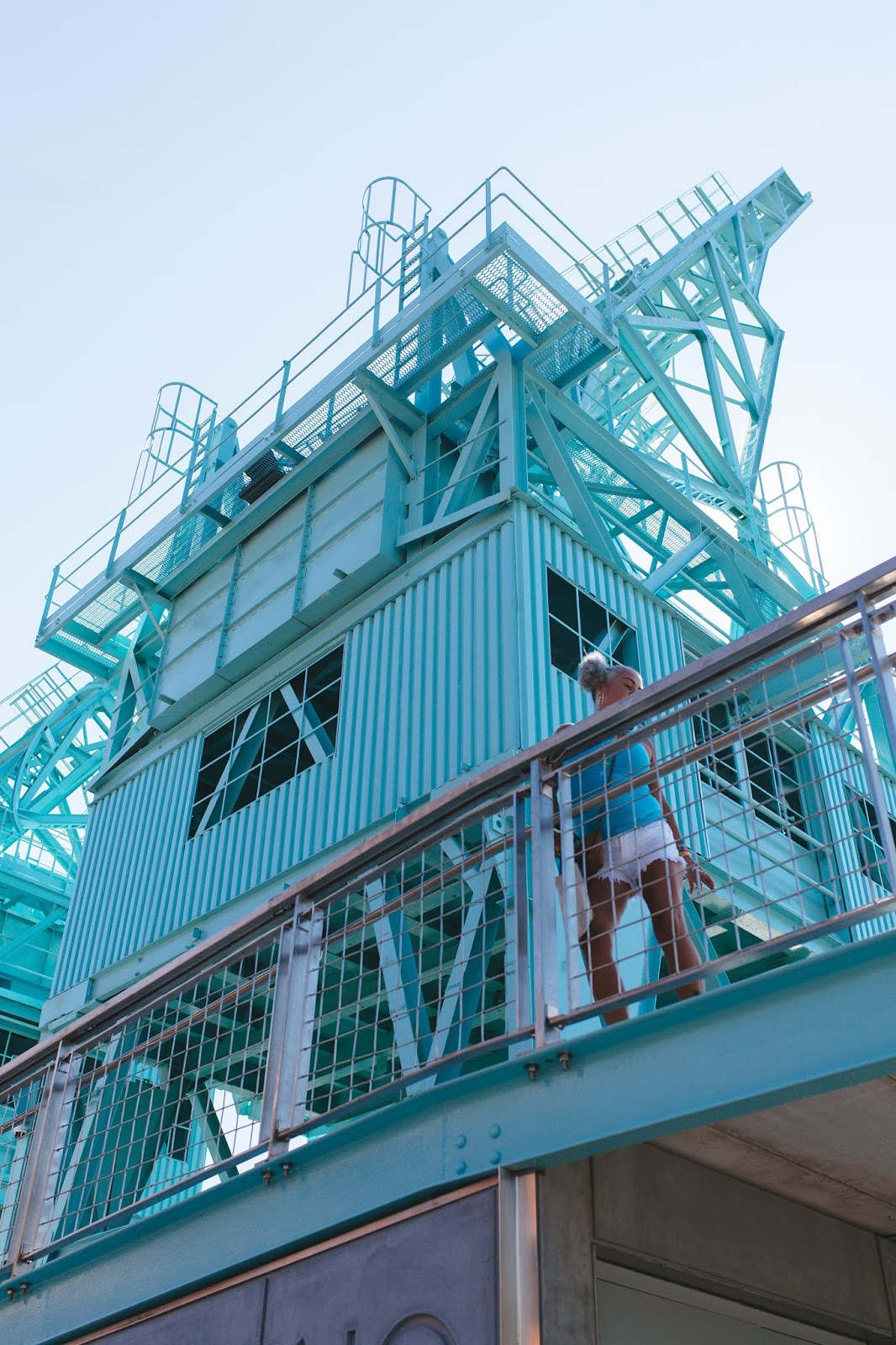 After watching these short films, I couldn't help but share my own story of hustle.
When I first moved to the USA from the Philippines, I was only 6 years old. I grew up in a small town in New Jersey, like a regular kid but with a bit of a quirky side. I wasn't on the wrong side of the tracks but I was definitely in my own lane. As I got older, I grew to love movies, music and fashion that wasn't necessarily other people’s cup of tea per se. I fell in love with The Cure, 80s movies and thrift shopping. Eventually, high school came along and I got my first job at my local Chinese restaurant putting menus in people's houses. That lasted a day, but that also led me to working at a video store next door. Now, video stores don't exist anymore but back in 2002, it was still a thing. I worked there my entire high school career. I paid my own cell phone bills while also helping my family pay bills at home. I decided to not graduate from high school because of financial and personal reasons so I had to find other ways to make money. A few months after high school ended, I found a job working at a new thrift store that opened in my town. I visited so frequently that eventually the owners hired me to work for them because of my knowledge of and passion for fashion. I think this was pretty cool because it foreshadowed my future. I also got another job working at a Filipino travel agency where I discovered blogging. Now, working at a traveling agency when it was the age of the internet was tough. I often had free time because no one was really buying tickets anymore! And on my free time, I would take photos of my daily outfits as a hobby to keep myself from repeating outfits. I was weird, don't ask haha! This led me to posting daily looks on Facebook, and eventually, on other social media sites where I noticed I was gaining a following. Mind you, this was 2007, so everyone just assumed I was just this vain person who had nothing better to do in his life. I find it funny that everything I used to do for fun is the new normal now! I used to take photos of my food too for no reason! Wow, I was so weird! These albums still exists on Facebook and sometimes I look at them to see how far I've come in life! I am so fortunate and truly take blogging seriously because not only is it my passion, it also saved my life. I was such in a hard place after high school that I think blogging came along to help me find myself. I could honestly say that I hustled my way to live the life I do now. 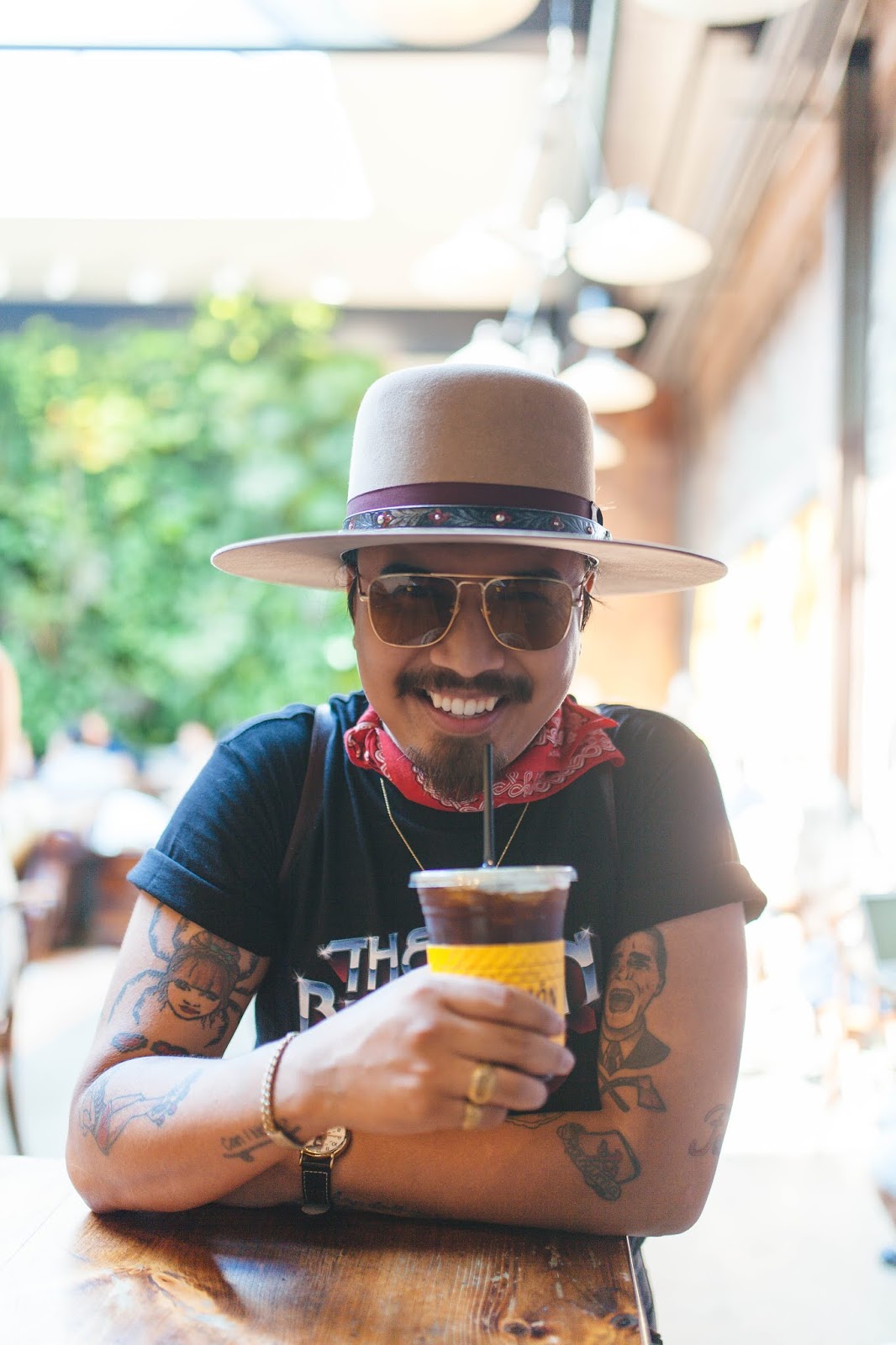 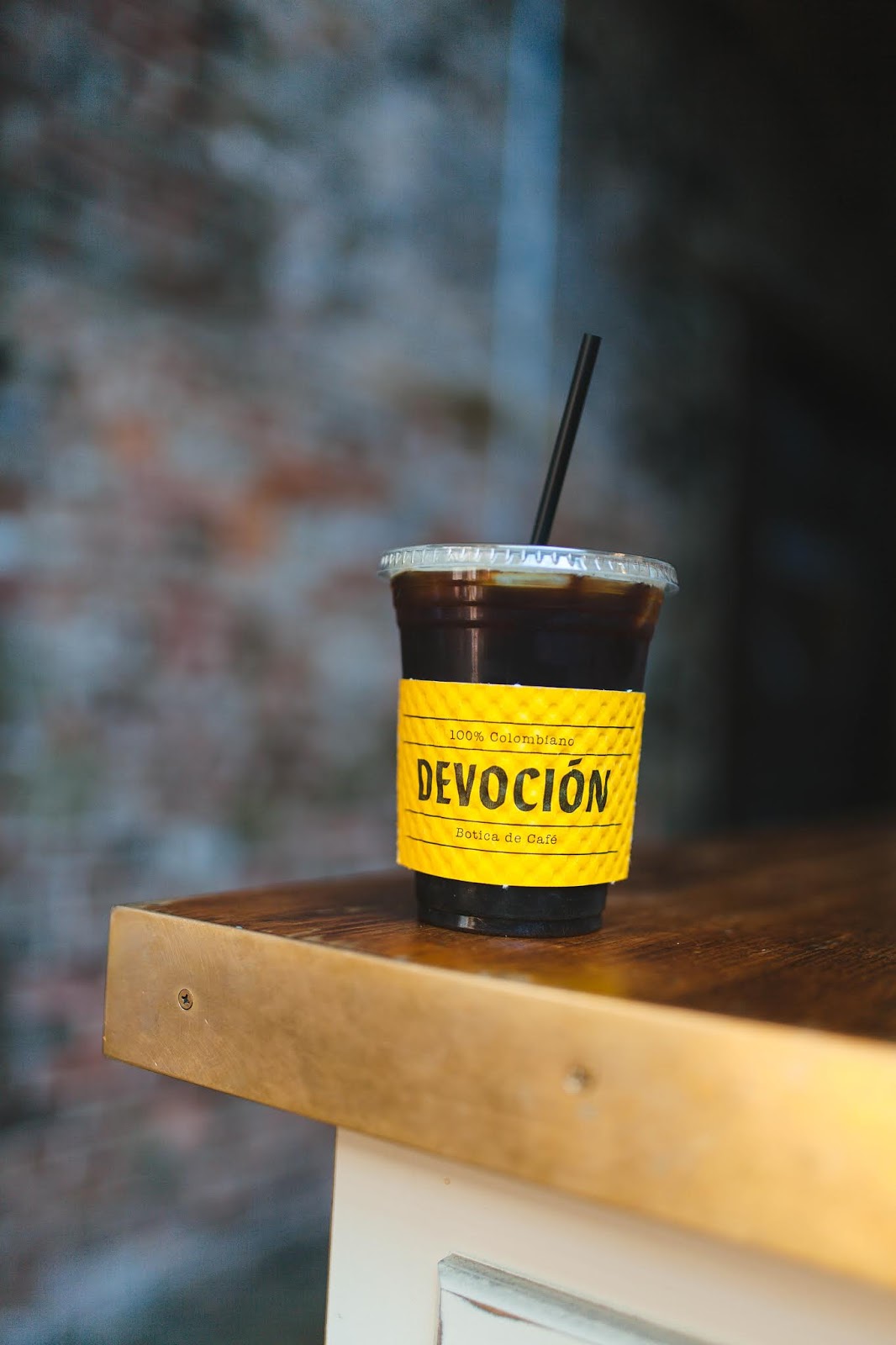 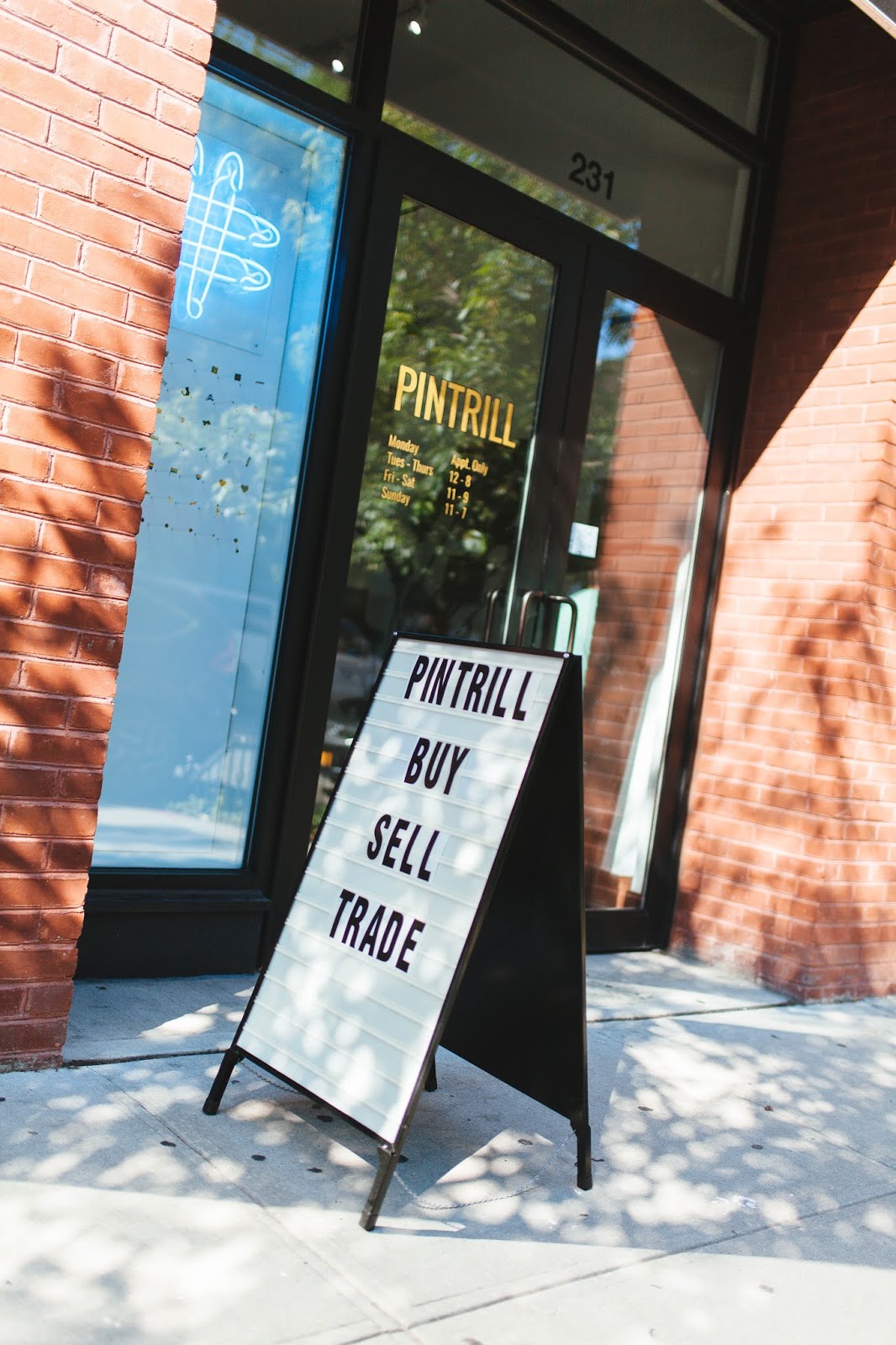 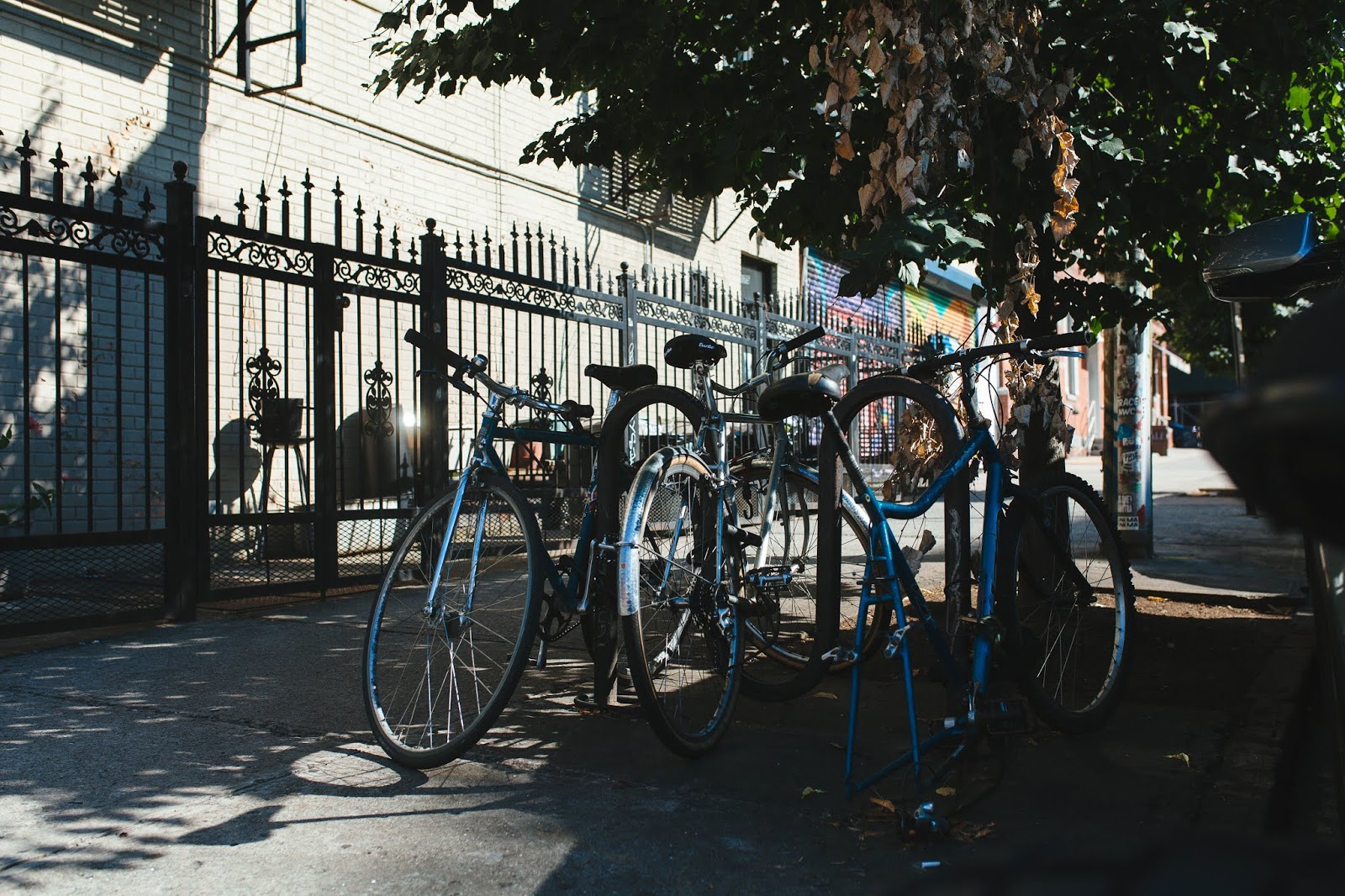 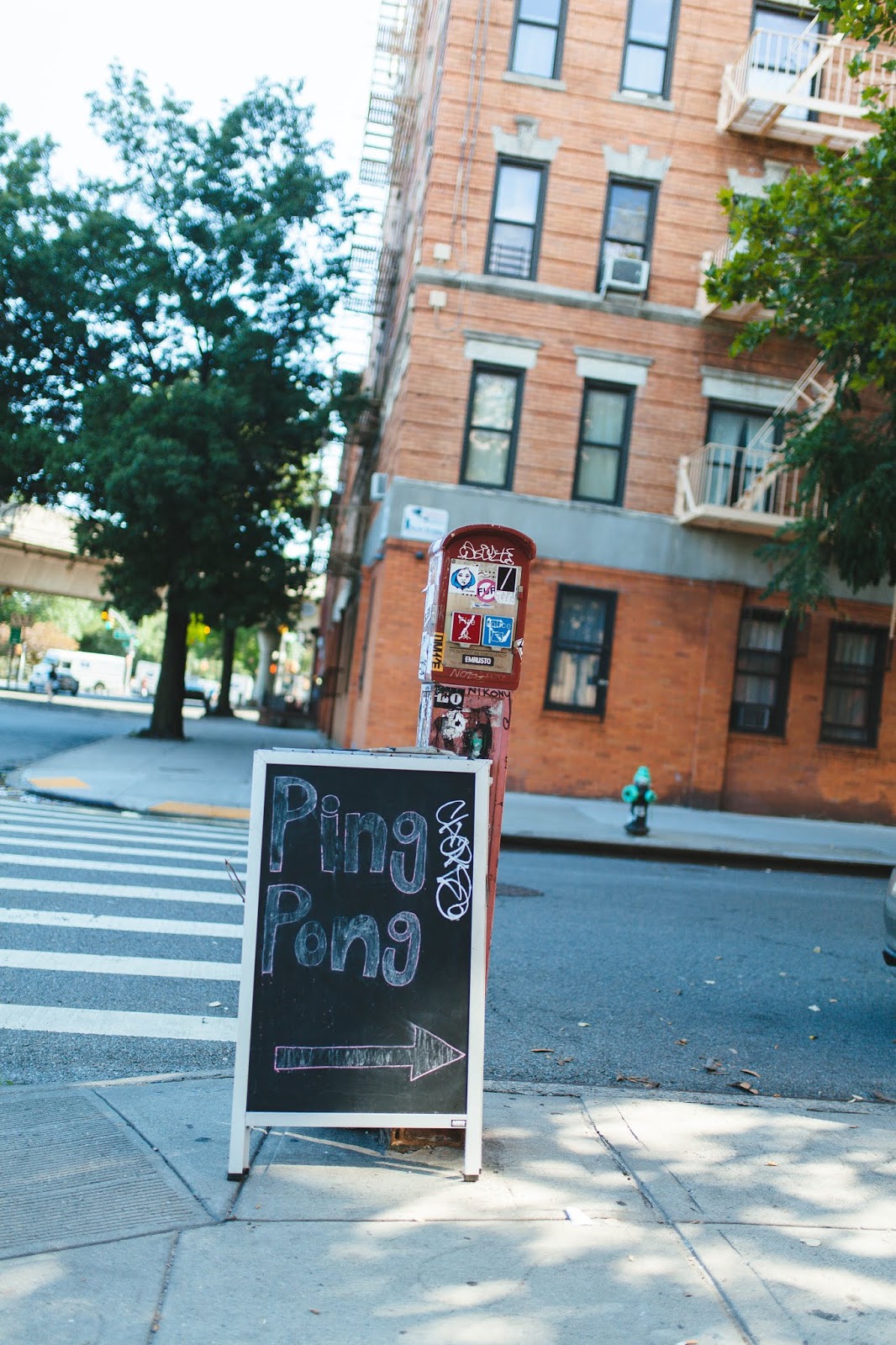 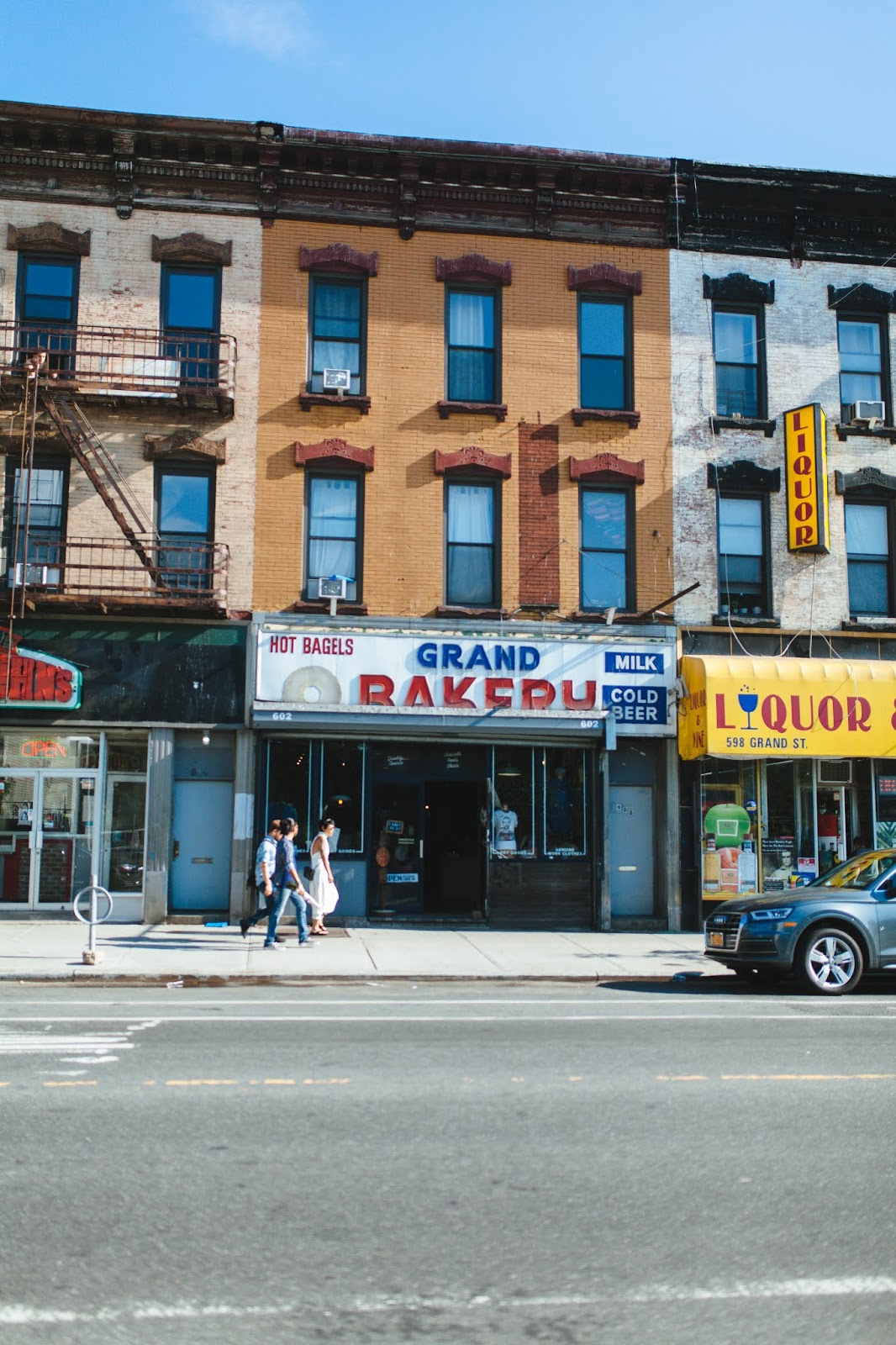 Williamsburg, Brooklyn was and still is one of my favorite places to visit. The place is just so beautiful and unique the moment you step out of the subway. It's just genuinely filled with happiness. It's so busy, yet charming. Most of you know that I love my vintage shopping and Williamsburg is one of my favorite places to go to for that reason. Places like L Train Vintage and Grand Street Local are my go-to spots, along with shops like Pintrill and my favorite coffee spot, Devocion. I love seeing movies, so movie theaters like Williamsburg Cinemas and Alamo Drafthouse are regular g- to's for my friends and I. I've been coming here since I started blogging almost a decade ago to create content because nothing compared to the beauty of this city. I was drawn immediately and am still head over heels. 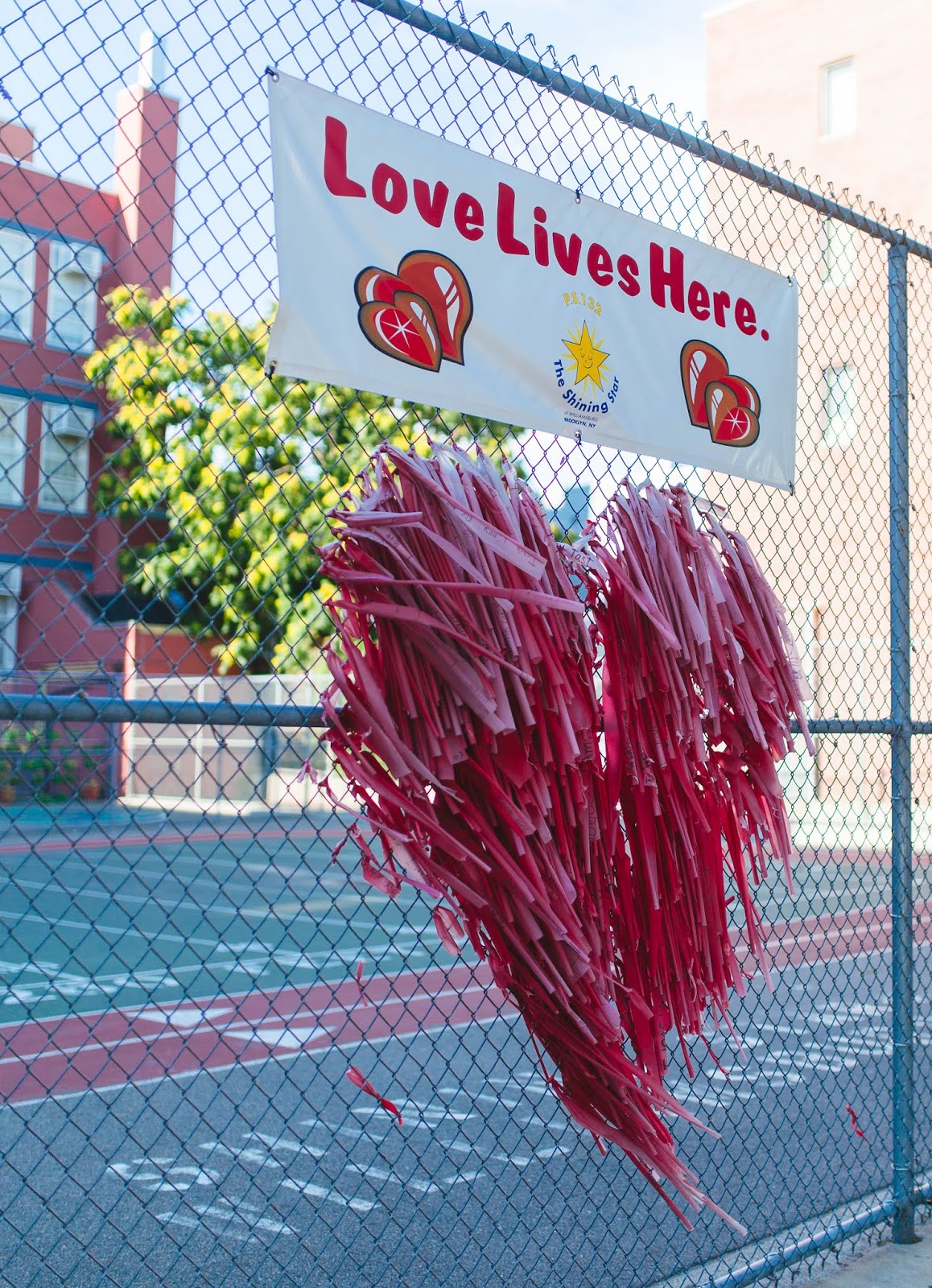 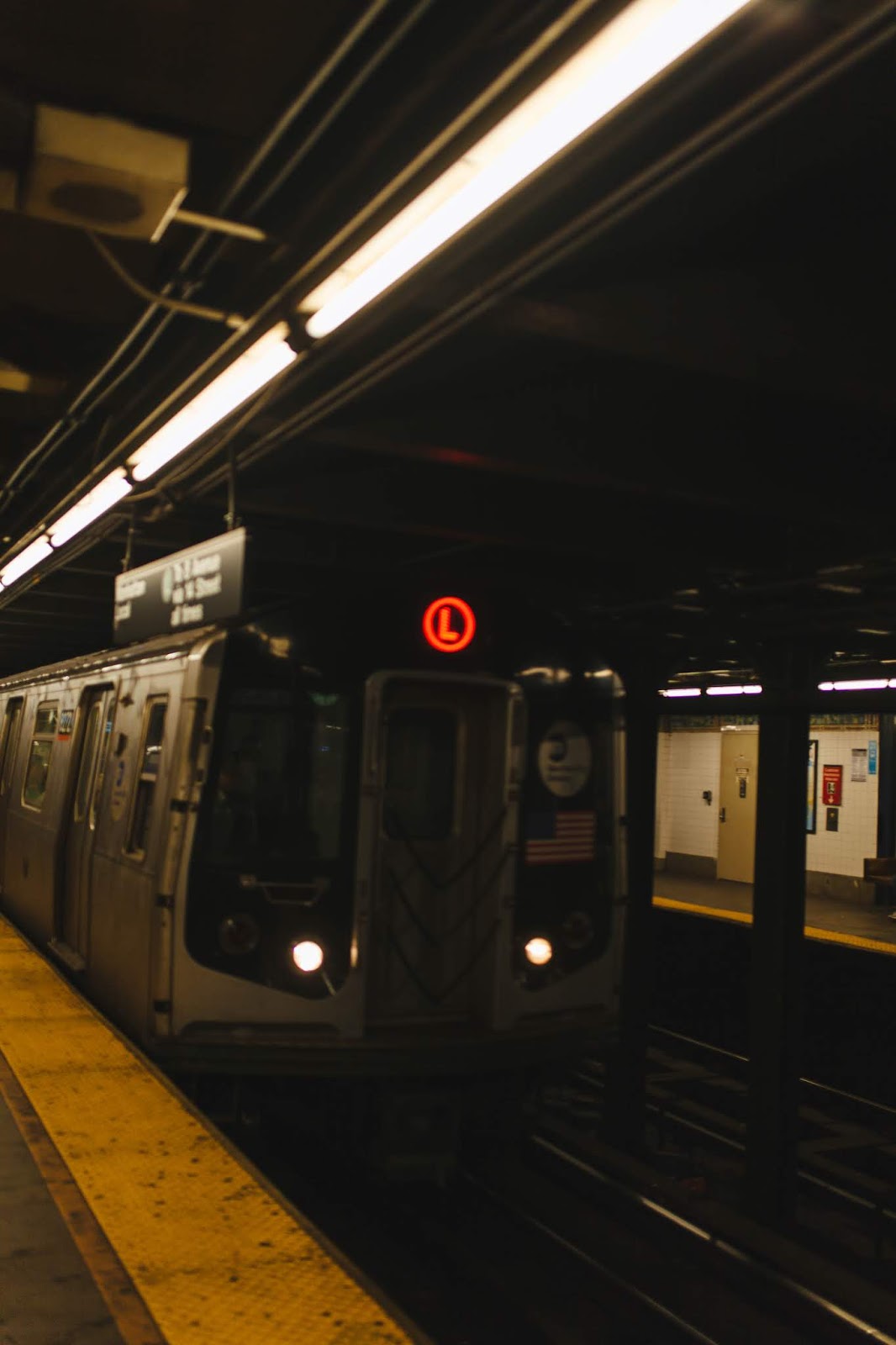 Brooklyn and New York is often portrayed as the place you need to be if you want to make it in life. I'm glad Uber chose this city to portray what the definition of hustle really is. Like a fellow Jersey boy said,
" If I can make it there, I'll make it anywhere. It's up to you...New York, New York. "
- Frank Sinatra.

This blog post was created in partnership with Uber. 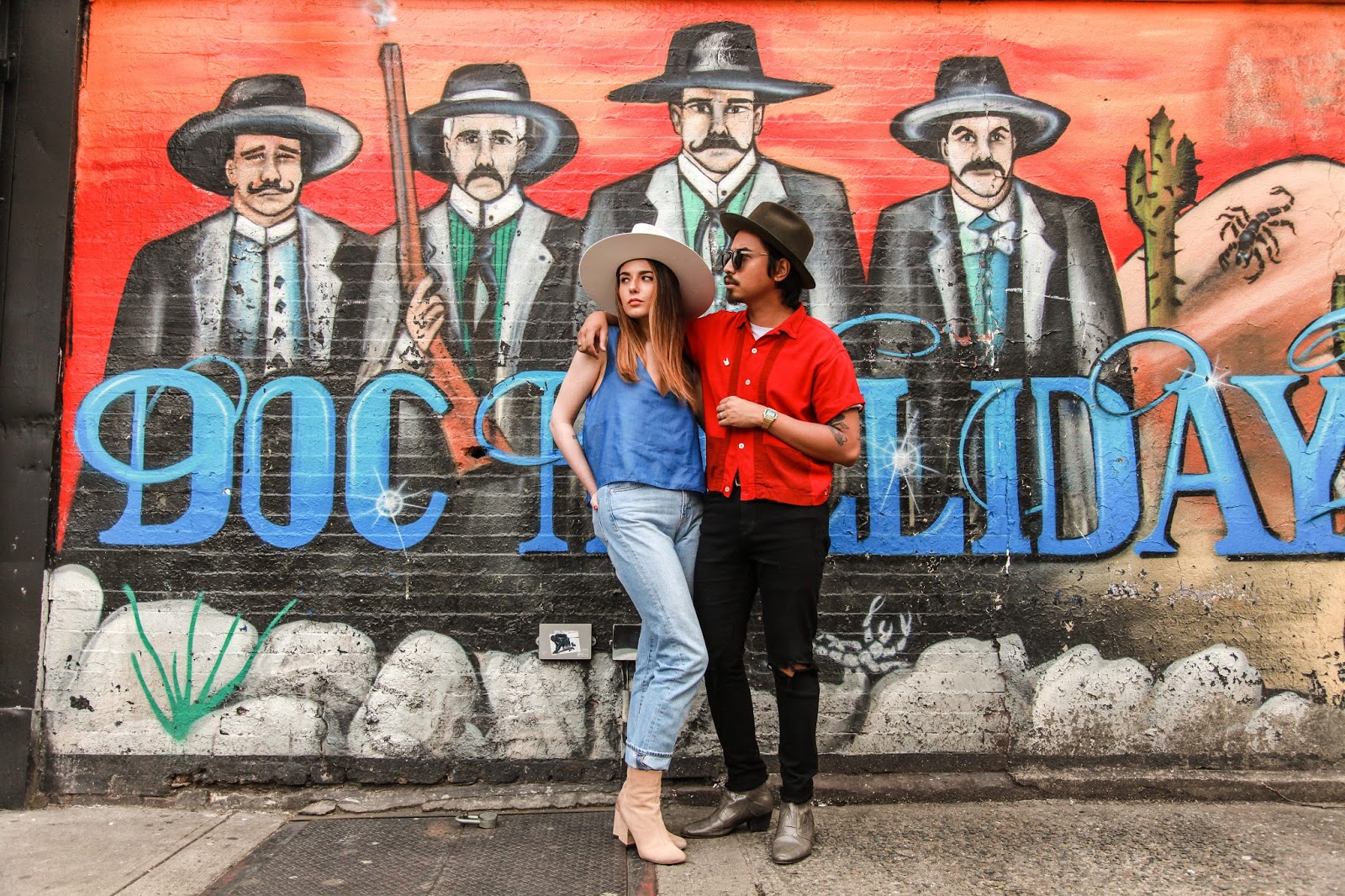